Home Randoms The Wenger 16999 knife that turned Amazon into Reddit

The Wenger 16999 Swiss Army knife first appeared on Amazon just over 6 years ago priced at a reasonable $1,400.00. Not long afterwards a verified customer who was clearly a Swiss Army knife collector posted a genuine review highly recommending the knife to others. 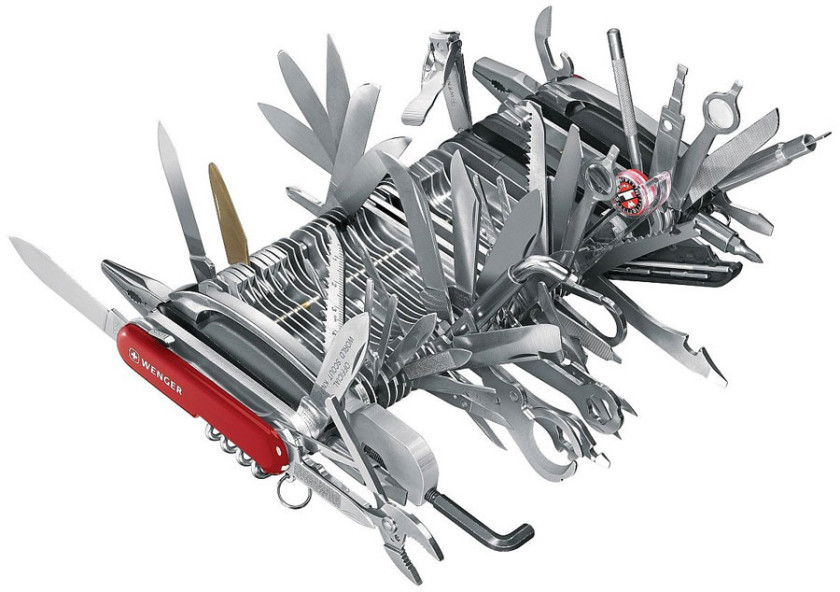 For the next 6 weeks, Amazon went about its business, the Wenger 16999 knife with its 141 functions sat primed and ready for it’s next verified purchase and all was well with the world.

Then on Christmas Eve of 2009, as if delivered by the hands of Santa himself came a customer review that would pave the way for 6 glorious years and almost 500 more customer reviews.

First of all, let me tell you a little about myself and how I came to need such mystical tools of survival.

In the beginning, I was born from the ashes of Lincoln and Roosevelt then raised by Hemingway, a troop of firefighters, and werewolves. I was taught to fight evil of all forms from politics to the undead. I can tell you from experience, there has never been a tool half as useful as the Wenger – The Giant Knife. Let me give you a brief example from yesterday:

I came across a two old women selling crochet crosses. I pulled my Wenger out of my pants to get to my wallet. The ladies saw this and died in ecstasy just at the size of my Wenger. Now Armed with two crochet crosses, I went to the cave.
This cave was the home of a 58 mouthed snake that looked more like a chainsaw blade than a snake. After travelling 5 miles on the Wenger’s hoverboard, I reached the treasure surrounded by the serrated beast. I unfolded my 3 Spartan army and easy bake oven from the Wenger and went into battle. After 15 minutes, the 3 Spartan’s had dismantled the toothy monster’s 58 mouths just as my cupcakes were ready. The four of us enjoyed my marbled chocolate-vanilla cupcakes (with sprinkles) while counting the treasure and mocking the mouthless snake that lay before us.

After counting the treasure, I pulled out the Wenger’s Millennium Falcon and obliterated the Spartans. Seriously, I obliterated Spartans with the Wenger. I think that alone is enough reason to get one! Anyway, Spartans suck at sharing.

I flew out of the cave in the Wenger’s Millennium Falcon and crossed the River of Desolation just east of The Mountain of Despair. I was hungry, so I pulled out the Wenger’s giant spider legion and they shot down 4 flying dragons with their dark matter tusk lasers. It was pretty cool. Lunch was alright.

I remembered the crocheted crosses the old ladies left me. Their memory should be honoured. So, I went to my local vampire castle. If you know anything about Twilight, then you know that everything you once knew about vampires is completely wrong. Inside the castle, there were dozens of tragically fake “glistening” vampires pining over this wimpy goth chick. The tension and virginity was so thick and everlasting that the only thing I could do was slay them all. I pulled out the Wenger’s entertainment system and played the first Twilight movie. Mission… accomplished. I put the two crocheted crosses over the Vampire King’s eyes. “You’re welcome, old broads.”

Now that I’m exceedingly bored, I pulled out the Wenger’s hot air balloon and went to the moon. Moon men are pretty cool dudes.

I got to the moon just in time to catch the double sunset. I pulled out New York City from the Wenger and sat in the crown of the Statue of Liberty watching the Moon’s double sunset with some chicks I found and a couple moon men drinking burnt martinis. Again, moon men are pretty cool dudes.

We partied all night inside this sweet party tent in the Wenger. Chicks love party tents. You wouldn’t think a full wet bar would be something you’d ever use in a pocket knife, but it really comes in handy. And it makes the Wenger – The Giant Knife worth it, even if you don’t drink.

That’s all I can remember from yesterday. The pictures afterward were hilarious. I almost lost it when the penguins arrived. I must of gotten the Extreme Wenger because I didn’t know the Arctic Circle was one of the tools. But even if you don’t get a Wenger with the Arctic Circle… still worth getting. I highly recommend it.

While the very first “non verified” customer review (which I’ve placed above) is a giant wall of text, many are short one liners that are so funny they should all be collected up and made into a best selling book.

Here are a few examples:

Sadly the Wenger 16999 Knife is no longer available, however the customer reviews have continued in it’s honour and have surely cemented this amazing knife in the history books and to it’s rightful place – on the belt of Chuck Norris himself.

If you have some time spare and would like to read the collective body of work that’s been 6 years in the making click here.  Or maybe…………. just maybe you have what it takes to contribute your own words and share in the glory of the Wenger 16999 customer review hall of fame. 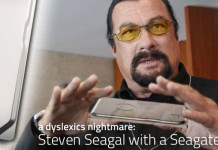 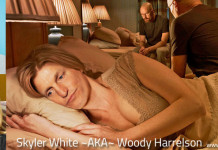