The Microsoft HoloLens …………Are you kidding me!………Seriously?

Ok, I’ve calmed down enough to continue.  I’m a 37-year-old man, a semi-retired hardcore with 2 children.  During my heavy years as a gamer, I was MT on 40 man MC runs in WOW and I won’t tell you what my /played number was – Let’s just say that’s a year of my life I’ll never get back…   I’d translate that last sentence for anyone unfamiliar with World of Warcraft, but it would just take too much effort for me right now when all I can think about is Microsoft’s HoloLens. 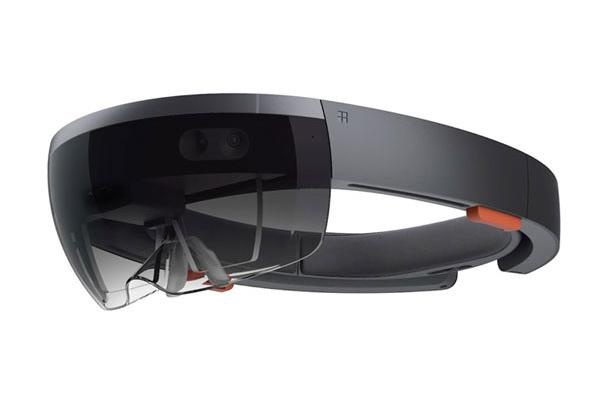 Being a father with real-world responsibilities has offered me an opportunity to break away from my obsession with gaming.  I no longer need to take a week off work when an expansion is released or wake up during the night to check my space weed factories are still producing wares. As much as I loved those gaming years, that phase of my life is over.  I’m now a responsible loving father who is trying his best to raise a family.

The Oculist Rift once threatened my new and improved way of life with the prospect of making my dreams come true inside a beautiful VR bubble.  A bubble which has since popped thanks to the realisation that I would suffer from chronic motion sickness.  The HoloLens, however, is different, it blends the real world with the virtual and will prevent motion sickness from taking hold. 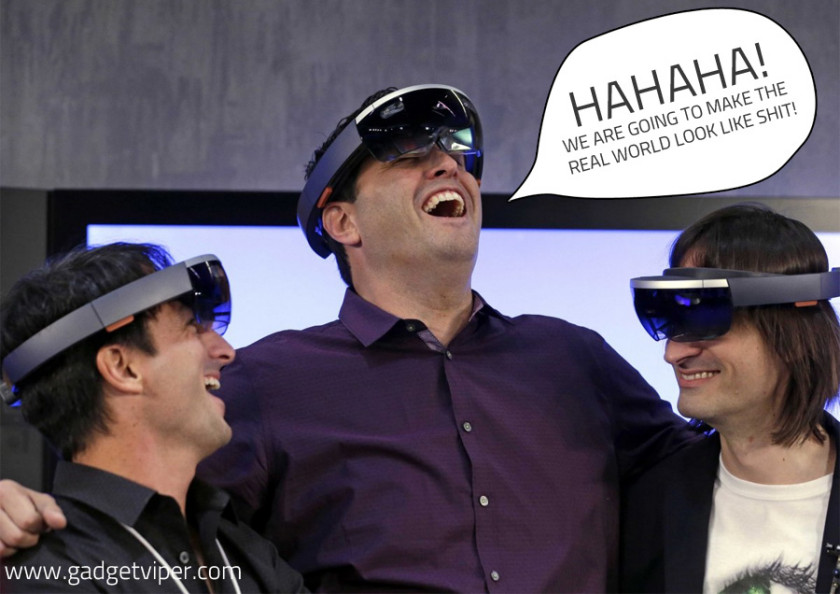 The HoloLens announcement with its ridiculously teasing demo footage is like a dirty needle of heroin pressing against my skin with the potential to get me hooked.  My only hope is that Microsoft will release the HoloLens waaaaay too early and destroy it’s true potential with an unfinished and overpriced product and spare me from the torment of being lost inside this new semi-virtual world.

Here is the announcement/demonstration video:

I can kid myself that I would use the HoloLens as a creative and educational tool to develop and teach my children in the future.  But I fear this device will drag me kicking and screaming (with delight) back into the world of gaming.   Goodbye kids, Daddy loved you once!

To find out more about the HoloLens visit Microsoft here