Magnetic Levitation is not a new concept by any means.  Most +30’s will remember the excitement of seeing  Marty McFly’s hoverboard in Back to the Future II and wondering how soon it will be before it becomes reality.  Most of us are probably 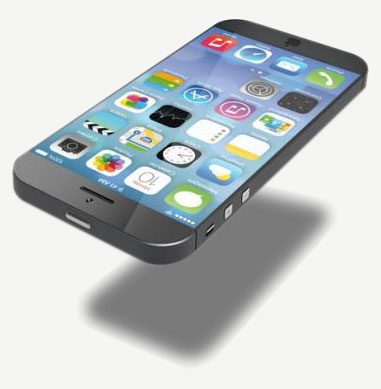 too old now to still want a hoverboard on their Christmas lists but I’m sure a Luke Skywalker Landspeeder would still be gratefully received.

Hovering technology without a base plate or track is unfortunately still in the realms of future tech. But can imagine an iPhone 10 drop test where it stops 6 inches off the ground and just floats there until you are ready to bend down and pick it up! 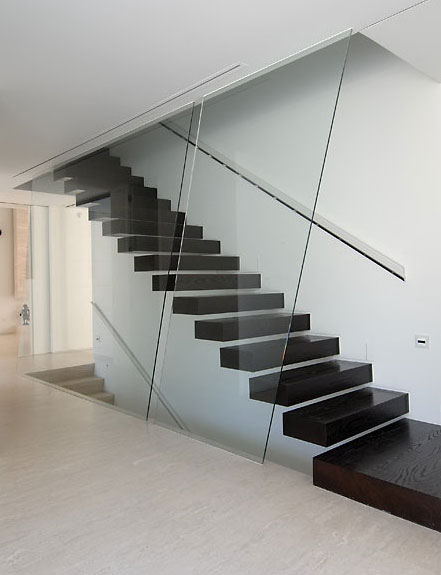 Floating Architectural Design
The concept of items appearing to float has been popular in Architectural design for many years now.

Structures that appear to break the rules of gravity always add a wow factor that instantly captivates an interest.  In most cases this is achieved by introducing a strong steel core to create this illusion of weightlessness.

With modern lightweight materials, the ever decreasing size of electrical components and new powerful wireless technology.  It is now possible to make more use of magnetic suspension in the design of tech products and gadgets. Whilst magnetic suspension may not have a huge amount of practical benefits, it certainly adds the wow factor and can take the visual design of a product to a new level. 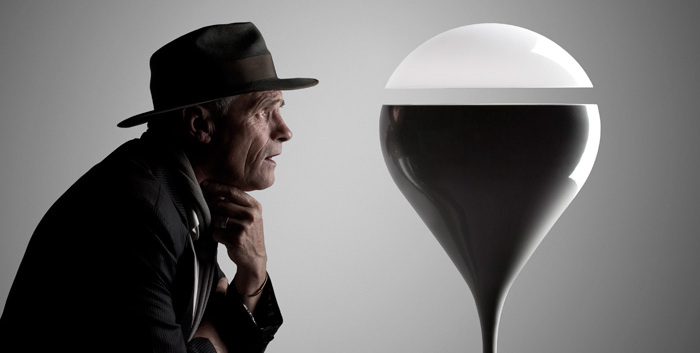 The LOS 2 Floating lamp was developed by a company in the Netherlands called Crealev, who specialise in floating lamps and displays for product launches. 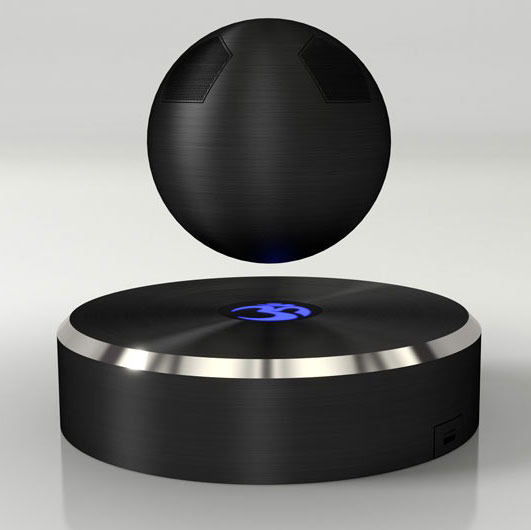 Audio Technology is one of the few areas where magnetic suspension does have a practical benefit.  Vibration caused by bass has always been a factor with the quality of sound from a speaker. By levitating the speaker this issue can be resolved, it also looks damn cool.

The first of it’s kind – a levitating bluetooth speaker.  This successful kickstarter project could  be the start of something big in audio technology.  I can just imagine my Bowers & Wilkins PV1D Sub. floating 6 inches off my wooden floor like a drone from the film Oblivion.  Although at over 40lbs,  it will be a while before B&W introduce this feature. 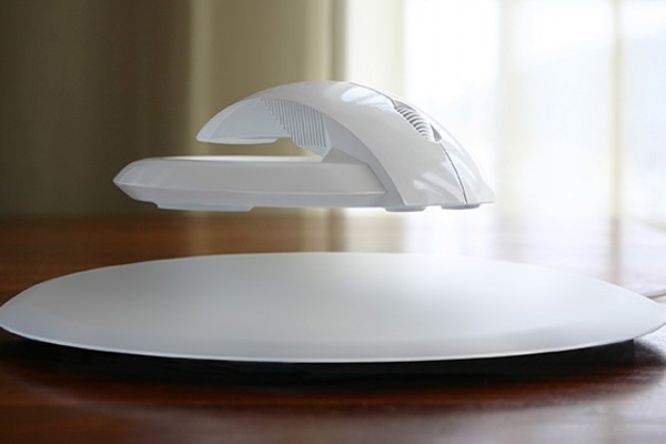 There are many other floating gadgets in development such as “The Bat” – a levitating wireless mouse that will apparently help prevent Carpel Tunnel syndrome.  I don’t think this mouse will be favoured amongst the FPS gaming community for head-shot accuracy.

MIT have been working on a project called ZeroN, which allows an item to be suspended in mid air and then controlled using programmable movements:

I can see a huge potential for some really functional new gadgets and tech products if this moveable magnetic suspension develops further. 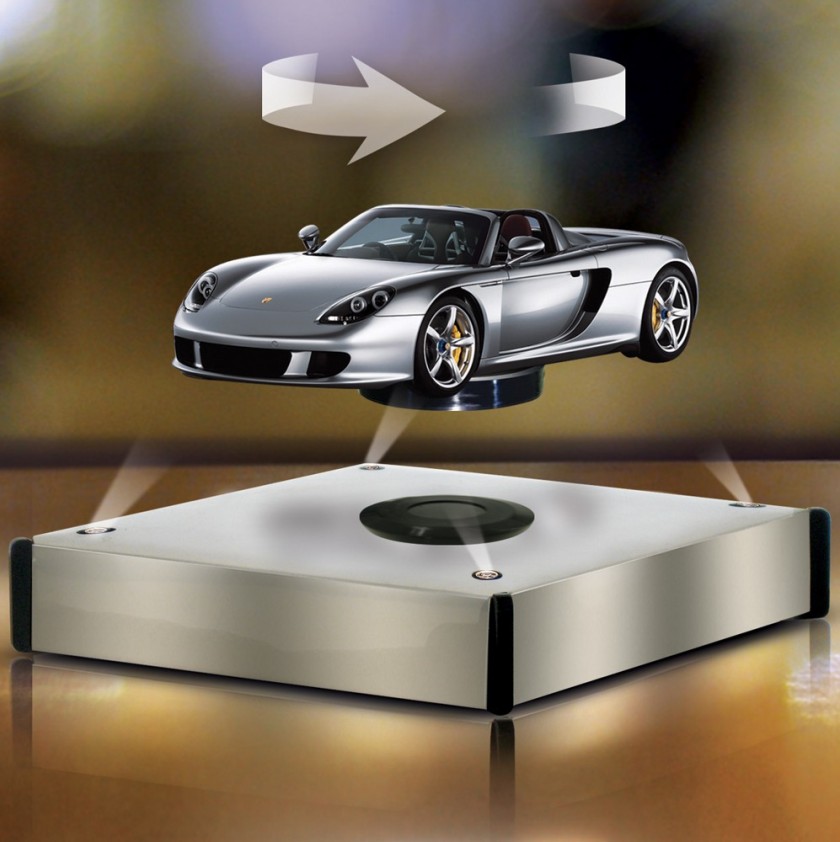 In the meantime, if anyone would like to toy with magnetic levitation there is a product called  Levitron which will allow you to float an item weighing upto 13 ounces in mid-air.

I’m guessing it won’t be long before the Levitron is combined with a Charging Pad to create a levitating charging plate for iPhones  – You heard it first here.