The Galaxy S6 has taken a huge step forward in many areas compared to the previous S5 model.  This however has not been without some compromises. These include a lack of expandable storage, a protruding camera module and a non removable battery, the question is were they for the greater good? 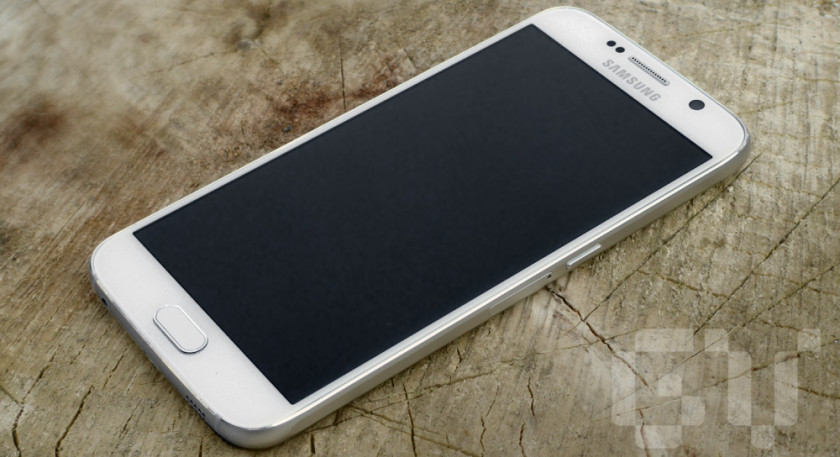 After spending some time with the Galaxy S6 I can confidently say that I’ve never been more impressed by a phone. It’s new premium design, it’s highly responsive performance and slicker operating system have certainly made these compromises more palatable.  While I do not intend to brush over these areas, I’d first like to take a look at what’s to love about Samsung’s latest flagship phone.

The design and build quality.

Not only is the Galaxy S6 now made from aluminium and glass, it has an exceptionally high level of finishing to the edges and buttons.  A far cry from its plastic predecessor and certainly a move in the right direction. The Galaxy S6 now has a premium design that stands toe to toe with the iPhone 6. 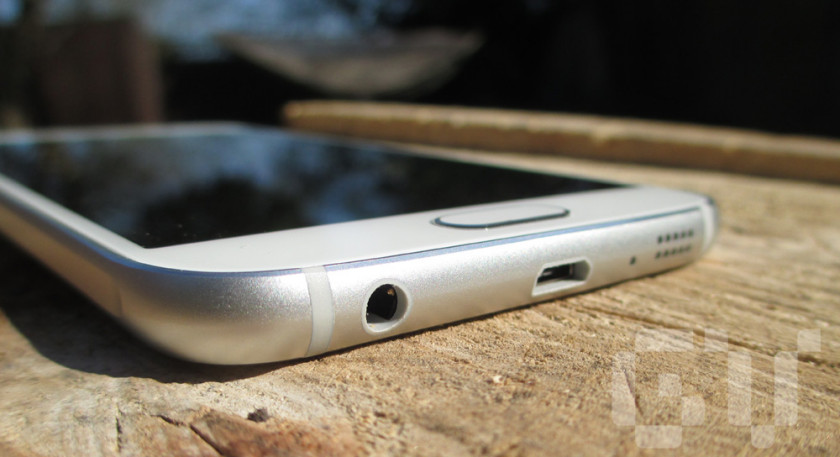 A display to take your breath away.

The Galaxy S6 features a 5.1″ QHD 2560×1440 577 pixel per inch super AMOLED display.  I’m not a believer in the need for crazy high ppi, even if it somehow aids virtual reality headsets and 4K video. The iPhone 6 has only 326 ppi and looks pretty damn good in my opinion. That being said, the Galaxy S6’s AMOLED display is hands down the best I have ever laid eyes on.  Featuring rich, powerful colours even in bright daylight. Without exaggerating, if the display were any more vivid, you’d need shades to view it.  Thankfully the vibrancy can be toned down in the settings or switched to auto once your eyeballs have finished soaking up all it’s glory. 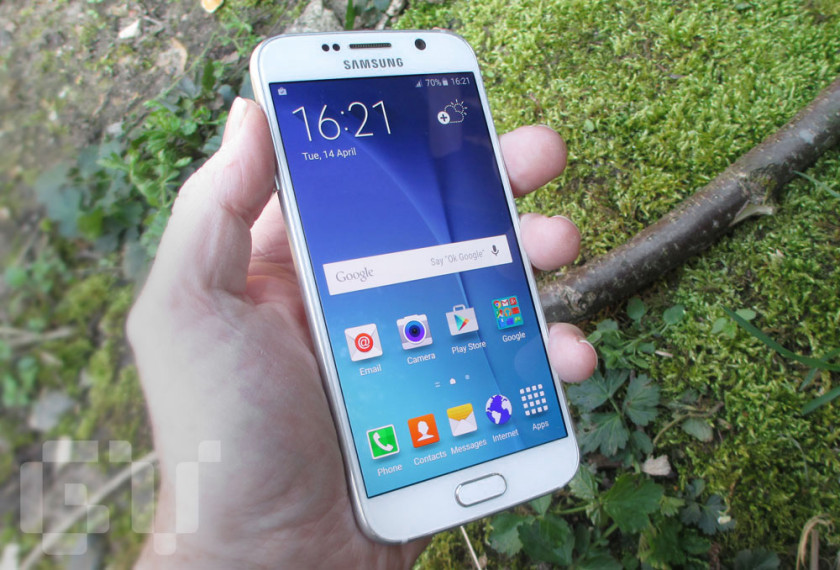 Performance – A racehorse at a pony parade.

Much like the Galaxy S6’s Super AMOLED display, it’s core processor, the EXYNOS 7420 is equally as impressive. It may be a little unfair to brand all other phones as Ponys. The iPhone at the very least is a pony with roller skates on, thanks to iOS. And despite the S6 being a racehorse, it does carry a fat jockey on it’s back with the power-hungry display and operating system. Even with the extra weight, the ridiculously fast quad-core cpu combined with triple the RAM of the iPhone 6 (3 gigs) there is seamless, stutter-free navigation, easily equal to the smoothness of Apple’s iOS.

Having spent a fair amount of time playing with the iPhone 6 camera, I have always admired its consistency and quality but trust me when I say that the Galaxy S6 has it beat in all departments.  The 16mb camera features an optical stabiliser and an F1.9 lens capable of letting in 60% more light. As a result, the shutter speed is unbelievably fast and there’s far less chance of motion blur.  The quality of the shots I have taken on the Galaxy S6 is the best I’ve seen from a phone, better than my stand-alone digital camera in fact. 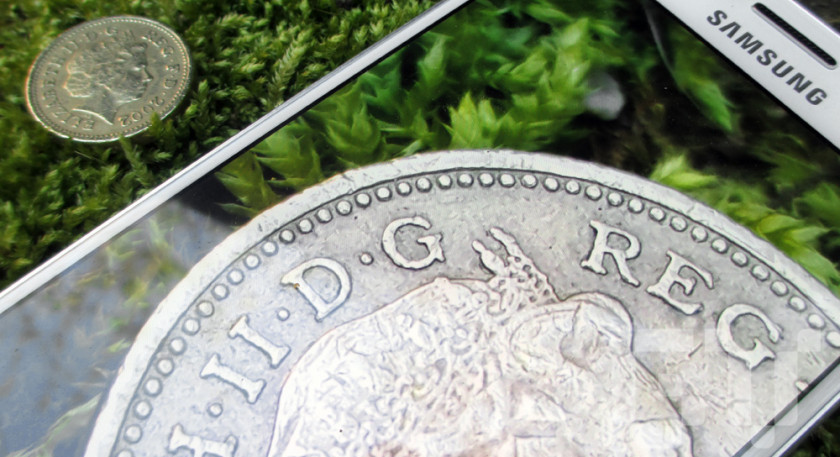 Another really impressive feature of the Galaxy S6 is the real-time HDR. It’s almost like having night vision on your phone.  In very low light the Galaxy S6 manages to extract a huge amount of detail and not just on the image, but also live on the display as well. 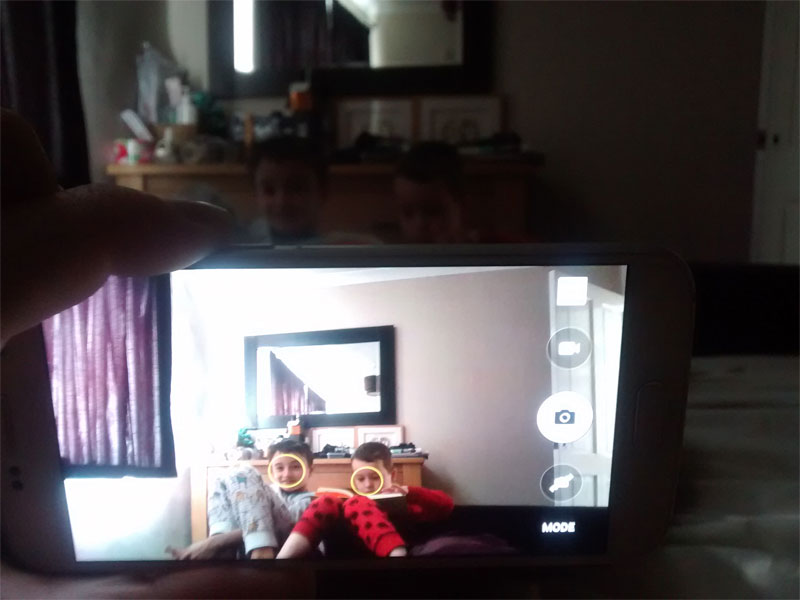 I found the camera software amazingly simple to use, even when switched to the pro settings.  The pro mode lets you fine-tune the parameters and also allows you to manually adjust the focus by sliding along a line. 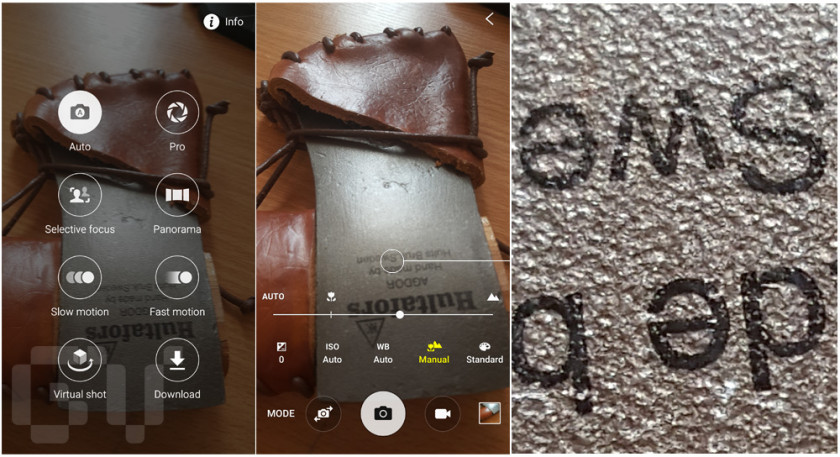 The Galaxy S6 also offers 4K video recording with optical stabilising which makes a huge difference to the quality of the captured footage.

The Software – Finally a step in the right direction.

I’m sure most people will agree that simplicity is the way forward for any operating system. iOS takes this to the extreme in my opinion with an option to change the background and nothing else.  Given the choice I’d have a vanilla install of the latest Android Lollypop OS and choose my own apps rather than having them force fed to me. I’ll admit I’ve never been a fan of TouchWiz, however much like the physical appearance of the Galaxy S6, TouchWiz is now cleaner and far more slick than it’s ever been.  With a responsiveness to match iOS yet with the freedom to customise the themes and widgets. I’ve never been more impressed with an Android based operating system. 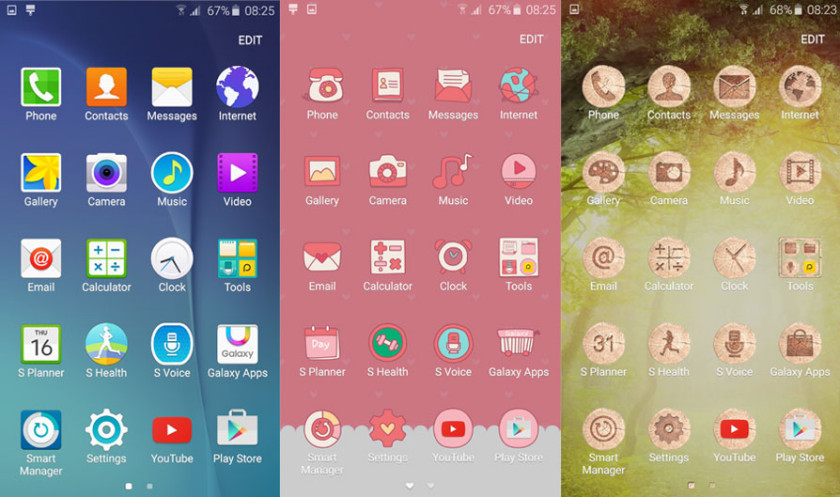 The Galaxy S6- What’s been compromised?

With the exception of the protruding camera module, all compromises to the design and features of the Galaxy S6 are only relevant when compared to previous Samsung models.  From the perspective of an Apple user, the missing features and limitations are already present on the iPhone 6.  To an Android / Galaxy owner, however, these compromises would most definitely have an effect on any decision to buy a Galaxy S6 and are worthy of mentioning.

Not being able to remove or easily replace the battery on the Galaxy S6 may be an issue for some.  If you intend to keep the phone for a number of years or possibly hand it down to a friend or relative who is less concerned about having the latest phone on the market. Having a sealed battery unit will mean that over time there will be a progressive loss in performance.  This is not as easy to resolve as you will no longer be able to buy and fit an inexpensive replacement battery.

The battery life of the Galaxy S6 is mediocre at best, despite being comparable to the iPhone 6.  This is a sacrifice that both Samsung and Apple have made in order to have such thin units. Most will find it adequate enough, but heavy users will need to top their charge up before the days over.

Samsung have made the decision to do away with the micro SD slot on the Galaxy S6 based on the speed limitations present on even the fastest of cards.   There will be a minimum storage capacity of 32gigs (twice that of the iPhone 6) with options of 64 and 128gig capacities.  The lack of expandable storage is of no concern to me, but this could be a deal breaker for some, especially those that have spent good money on large-capacity Micro SD cards.  Losing the expandable storage may be a bitter pill for many Android users to swallow, however the visible improvement in performance is like a sugar-filled energy drink that will soon wash the bad taste away.  If losing the Micro SD slot on the Galaxy S6 marks the end of the stutters that have plagued Galaxy phones, then I welcome Samsung’s decision to remove it.

This is personally my biggest issue with the Galaxy S6. As much as I love the camera, having the lens protrude like it does for the sake of making the phone as thin as it is, seems like a compromise that could have been easily avoided.  During the photography of the Galaxy S6, I placed it down on a surface with a very slight gradient.  With the phone only making contact on the bottom edge and the lens of the camera, I watched it slowly slipping around like the second hand of a clock. 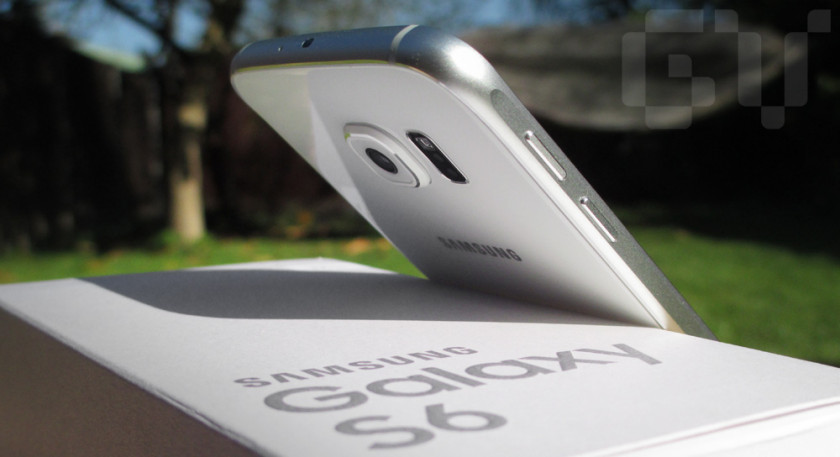 Having a protruding lens creates a smaller point of contact and should you drop the phone it’s far more likely to sustain damage. To see proof of this fact you need only watch the video review by Android Authority. (1 min 50 seconds)

I absolutely love the thin design of the S6 and can understand  Samsung’s decision to keep a flat surface and avoid replicating the curved back design of the Motorola and HTC phones. I do wonder, however, had it been put to the vote, how many of us would have preferred the phone to be a couple of millimetres thicker in order to house the lens and improve the battery capacity? I would have happily ticked that box.

One final point regarding the general progression of phone technology.

If a previous phone model has a worthy feature such as being waterproof, it’s successor should maintain that feature, especially considering the fact the Galaxy S6 is now a sealed unit. With two small children who spill drinks on an almost daily basis, I found the feature a valuable addition and I’m a little disappointed not to see it on the S6.

The Galaxy S6-  In Summary

Despite the few issues I’ve raised, the Galaxy S6 is a groundbreaker. It outperforms the iPhone 6 in almost all areas and rightfully deserves the title of “the best phone money can buy”. Samsung needed to raise the bar significantly to make the Galaxy S6 a success and I think they have achieved it.

If you found this review useful please share it socially and if you have any comments please leave them below. 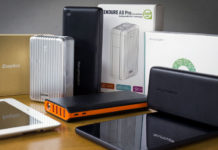 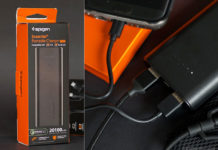 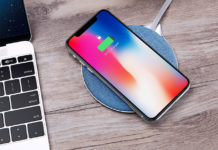